NOTE: Timeful is acquired by Google per 2015: http://gmailblog.blogspot.nl/2015/05/time-is-on-your-sidewelcoming-timeful.html

On the verge of delivering an App-as-a-Research-Tool (ART) myself, behavioral psychologist Dan Ariely , teacher of the MOOC on Irrational Behavior, notified me of Timeful App.

Although it has been a few minutes since our class has been in session, I am hopeful that you remember our discussions on self-control – and particularly with regard to time management (does “hyperbolic discounting” ring some bells?).

In line with the research that we’ve covered, a team of brilliant minds (and also myself) have designed an app to help us when we need it most. Timeful is a time assistant that (among other things) helps you put your To-Dos on your calendar so that you actually get them done. Learn more here.

You can download Timeful for iOS (for FREE!) right here (with a web component in beta and Android in the works)

Timeful learns about you over time, so the more you use it, the more useful it will be. Try it out, and let me know what you think!

Yet another researcher providing apps to (1) build knowledge and (2) guide behavior. Nice.

Interesting paradox stated in the clip below (@round 7 min 30 ) by Steven Pinker (Harvard):

What is the psychological state of an overture we feel to be ‘out there’ or ‘on the record’ that makes it feel so much more akward than a veiled overture that is conveyed indirectly?

Language has to do two things:
1) convey some content (like a bribe, command, proposition)
2) negotiate a relationship type by a) a literal form (to signal the safest relationship to the listener) and b) counting on the listener to read between the lines to entertain a proposition that might be incompatible with that relationship

This helps the imperative get through without the presumption of dominance.

Relationship types are defined after Alan Fiske. These types are in the clip defined as the set of Dominance, Communality and Reciprocity. However, literature (explained here and originating from Fiske) defines four types:

Pinkers explanation is that overt language creates a situation where you cannot take something back and therefore poses ‘something out there’, stressing the former safety of the relation. He explains the high pay off of a bribe refering to ‘the identification problem’ (Thomas Schelling, more here explaining sorting and peer effects)  in his book presentation of 2007  (slides of presentation here) @ 44 min 32:

Similar, a dialogue by veiling respresentatives during alliance development, whether this is about the EU-bankin problem in 2012 or about alliances between universities, does create a higher change of successful outcomes. At the same time this lack of explicit language can also explain apparent trade offs. Such trade offs are noticable through lack of transparancy, miscommunication, misunderstanding, questionable loyalty and intentions.
Such trade off in developement is explained by Bateson and Gluckman (Plasticity, Robustness, Development and Evolution, 2011), stating that Plasticity and Robustess are principles of development that need each other. These principles are not opposites at all.

My hypothesis is that visualization helps ‘putting it out there’, while opening a meaningful dialogue. This means visualization should have an open, indefinite, playful character: similar to playing a mutual game looking for a answer of mutual interest, for example while allowing using closed / unidentified pawns (indivdual knowledge) of the other party on a shared canvas. 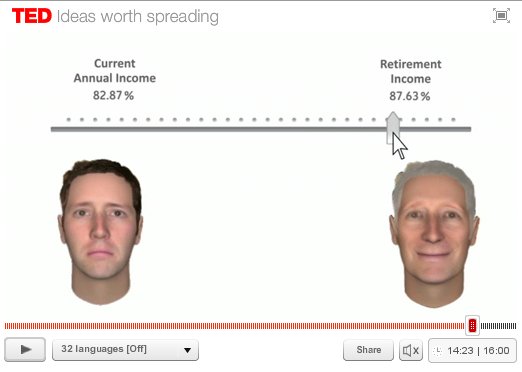 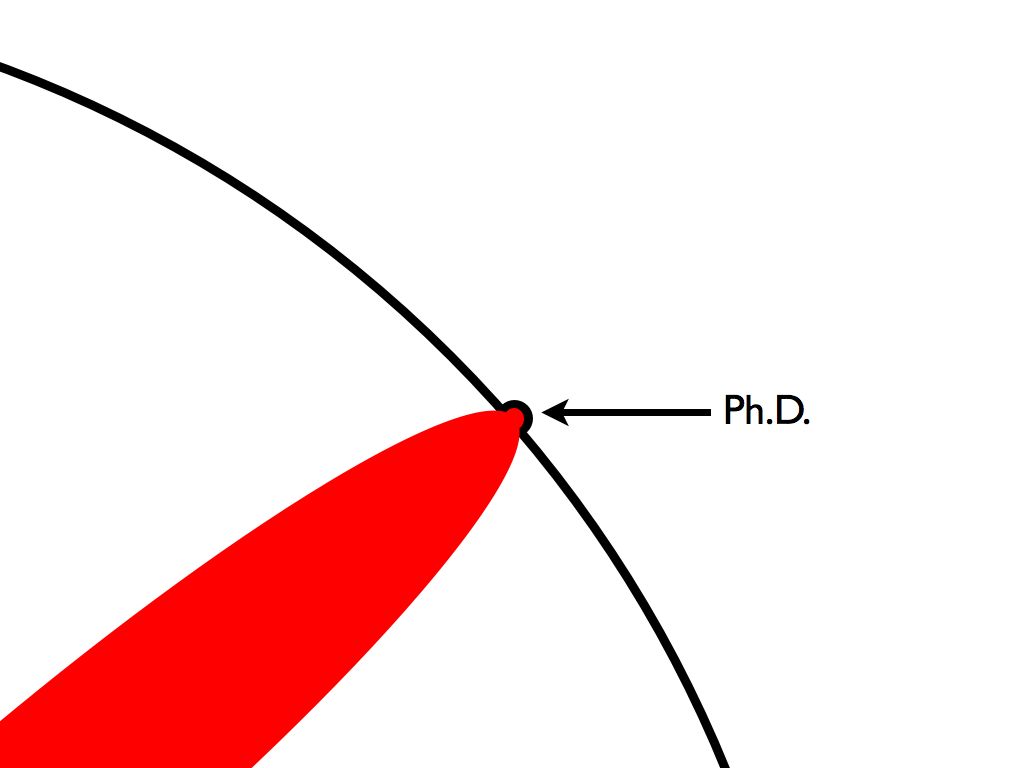